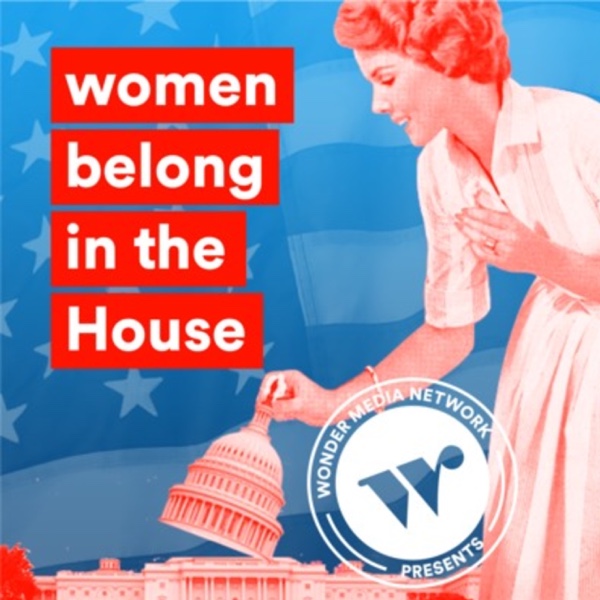 The day that Shira Atkins, ‘14, walked into to Danny Warshay’s Entrepreneurial Process class, she had no idea that five years later she and her soon-to-be TA would drop everything to start a new business. Jennifer Kaplan, ‘14, the TA in question, spent her first four years out of school as an award-winning journalist and podcast host at Bloomberg News, covering global business and specifically the beverage, tobacco, and cannabis industries. Shira spent two years at a media startup centered on health and wellness and then went on to launch her own brand strategy consultancy based in NYC.

Neither Jenny (pictured below to the left) nor Shira (pictured below to the right) says they felt entirely fulfilled by their jobs. In the wake of the 2016 election, and in the shadows of the ensuing political events, Jenny and Shira say they felt increasingly hopeful that they could shift their attention to work that could make a real impact. In December of 2017, Jenny’s mom, Kathy Manning, decided to run for Congress in North Carolina’s 13th district, where Jenny was born and raised. 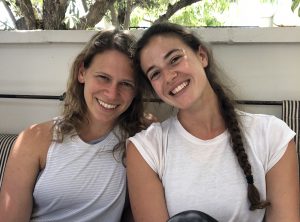 Her mom’s decision to step up and take action put into stark relief the fact that while there was so much dark news happening in the world, there was not nearly enough reporting on the people who were stepping up to make a difference and thereby creating hope. More women than ever before are running for office this year, despite facing unique challenges as candidates.

Jenny formed a plan to interview women candidates running for the House of Representatives and to compile a narrative style podcast series centered on the record number of women running for Congress in November. She sought out expert perspectives to better understand why there are so few women in elected office and what it would mean if Congress looked more like the people it represents.

Jenny decided that the opportunity to build something new extended beyond the first podcast series. She says she saw space in the burgeoning podcast industry to create a new kind of media company helmed by women. And that is when the Wonder Media Network (WMN) was born. WMN a new, female-founded, audio-first media company focused on women and politics. WMN uses stories to inspire action, to promote equality and justice, and to introduce empathy into politics, business, and culture.

Jenny and Shira spent the summer conducting interviews, defining the brand, talking to potential partners, and creating a business plan. By September, Women belong in the House, Wonder Media Network’s first podcast series, was born. The two women are already in pre-production for their next slate of shows, all revolving around women and politics, business, and culture. 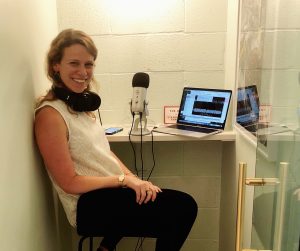 You can listen to their first few episodes on iTunes. Join us in subscribing!