Manny Gorotiza ’19: a passion for ideas and learning new languages 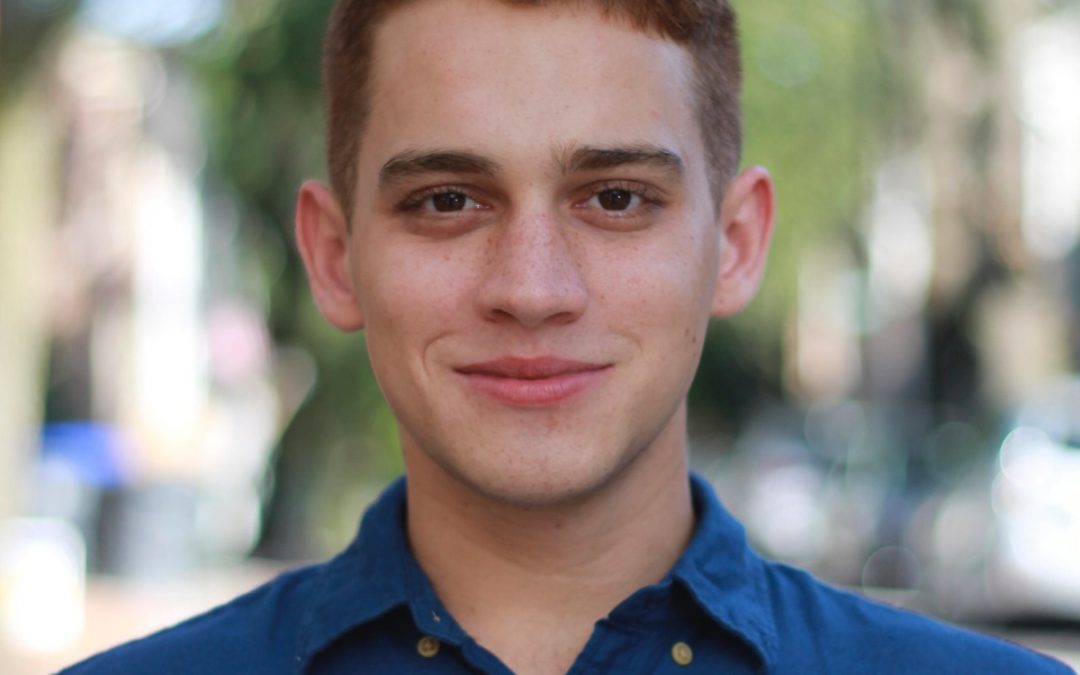 Manny Gorotiza ’19: a passion for ideas and learning new languages

Before coming to Brown, Manny took a gap year in Brazil where he worked with a small social enterprise. During his first semester, he was a part of Brown’s Innovation Dojo a fast paced 8-week introduction to entrepreneurship. In his second semester, he became a mentor for the program. And in his third semester, he led it. He’s helped students get their ideas off the ground through mentorship and coaching and some have even gone on to win awards and funding, such as Cloud Agronomics and Akeso. Manny is concentrating in Geology-Physics/Mathematics and has worked as a researcher in Brown’s Rock Deformation Lab, studying high pressure cracking in micro-scale rock samples to create better models for predicting earthquakes. After winning a scholarship from the Taiwanese government to study Mandarin in Taipei, he took the fall semester off to pursue the opportunity. Most recently, Manny was the lead organizer for Startup@Brown, which took place this past September. Talk to him about applying for Nelson Center explore and expand grants, and more. Sign up for his office hours, here!