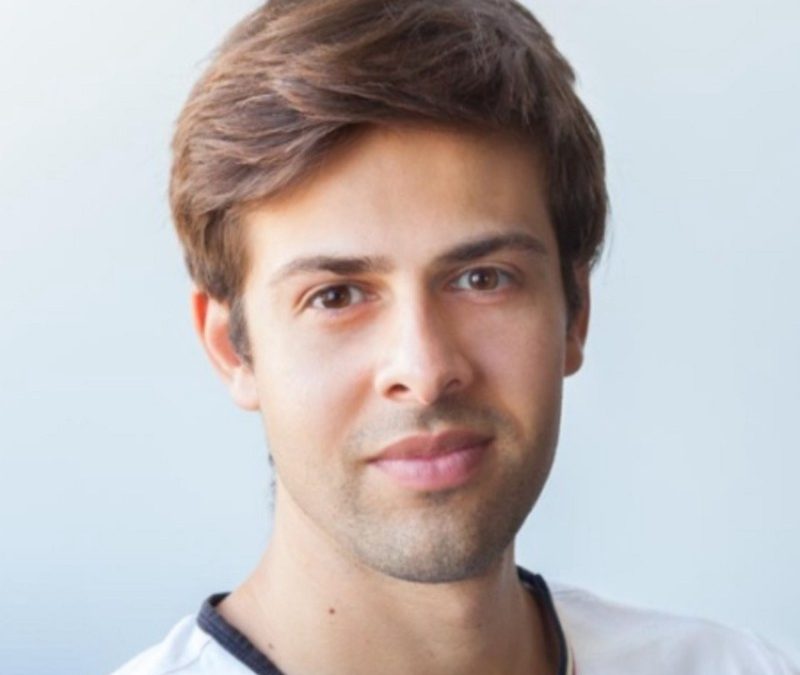 On October 12, 2018, the Nelson Center for Entrepreneurship and Brown EPproudly hosted Rip Pruisken ’10, co-founder of Rip Van, for a roundtable discussion. The discussion is a part of the Roundtable Discussion Series moderated by Chuck Isgar ‘20.5.

As Rip discussed how he got his business started at Brown, a clear theme emerged: the importance of experimentation. Rip advocated to students that they should think about entrepreneurship as a series of scientific experiments. At the start of the process, an entrepreneur should view their idea as their hypothesis.

Pruisken explained that early on, the entrepreneur is in the information gathering stage to determine whether there is data out there signaling that the hypothesis has merit and is worth testing. Once convinced of the hypothesis, Pruisken recommended to students that they should go into ‘doing’ mode quickly into their process to test their hypothesis.

Based off the outcome of tests, the entrepreneur should continually be asking themself whether the process or the hypothesis needs improvement. In other words, the entrepreneur needs to determine if they have discovered a real need, pain point or problem and solution thereof. Pruisken explained that business strategy can also be viewed through the lens of experimentation, where measuring the results of a strategy implemented can help one assess whether the strategy needs to be improved or the execution thereof. Doing this over and over again will help the entrepreneur get better at operating their business.

Not only are Rip Van Wafels products tasty with 55% less sugar than a candy bar, but they feature intriguing branding. Many participants were interested in the brand that Pruisken has built. He explained that the packaging of Rip Van Wafels products has been designed to match the consumer’s expectation of the product. He suggested that entrepreneurs ask themselves: “does my packaging represent the value proposition?”

When asked by a participant what his motivation was, Pruisken explained his love for building great products that are impactful. He suggested that entrepreneurs ask themselves: “what’s my drive? Do I have a clear definition for myself?” According to Pruisken, if you want to excel, you’ll have to go through a lot of hurdles to get there. As such, he encourages entrepreneurially-minded students to really think through what it is that drives them so that it will help them persevere through thick and thin.

Pruisken acknowledged that a distinct part of the success of Rip Van Wafels has been positioning the product as a better-for-you sweet snack for on the go and uniquely delivering on that value proposition. The Rip Van Wafels positioning is especially relevant because there is an increasing demand for better convenient foods to meet the needs and health preferences of students and professionals with increasingly busy lifestyles.

Pruisken is constantly innovating, and shared with the participants that his business seeks to improve their product every two years. He made it clear that even if the business is doing well, you have to continually be reinventing your brand in order to remain fresh in a competitive marketplace.

The next iteration, which is slated to launch in Q1 of ’19 will only have 3g of sugar!

Whether you’re just starting your venture or well into development, Pruisken emphasized that you need to take your ego out of the process. He explained, for example, that if you haven’t done something before, such as branding, you probably don’t have the experience to effectively do it on your own. Along these lines, Pruisken shared the importance of surrounding yourself with others who are experienced in their respective fields. Pruisken emphasized the opportunities that students on College Hill have to collaborate with other students, Professors at Brown and RISD and Industry Professionals.

We will soon be having Rip Van Wafels available at a variety of Brown campus dining locations, including the Blue Room and Jo’s. Perhaps the next time you bite into one of the tasty snacks, you’ll have a better appreciation for the experimentation that went into creating the treat.

If you are interested in participating in a future roundtable discussion, visit the Nelson Center for Entrepreneurship’s event page and sign up for the next one!