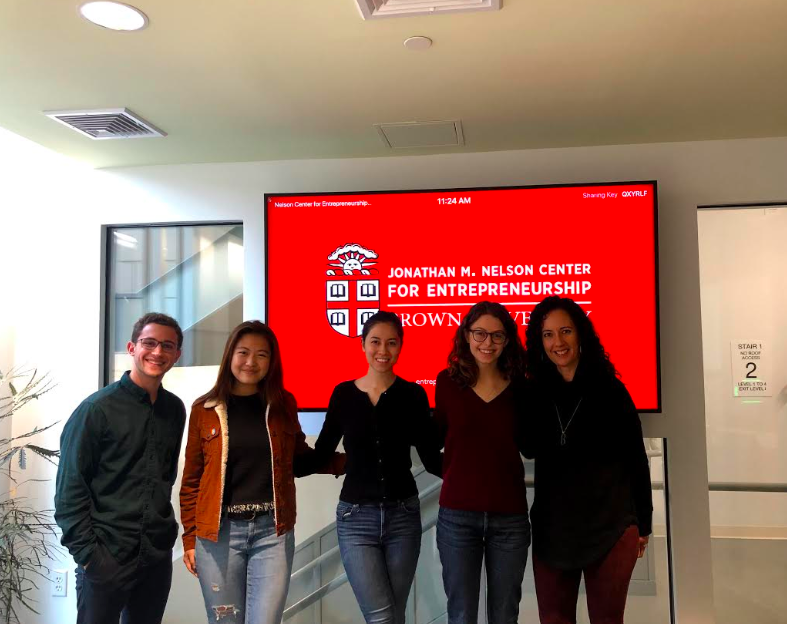 On October 8, 2019 The Nelson Center for Entrepreneurship and Brown EP hosted Bernadette Aulestia ‘94 for a roundtable discussion as part of the Roundtable Discussion Series moderated by Megan Kasselberg ‘20.

Aulestia spoke to students about major changes underway in the media and entertainment industries, focusing particularly on the shrinking size of audiences and the ensuing “streaming wars” playing out in today’s market.

After studying economics at Brown and working in finance, Aulestia maintained a 22-year tenure at HBO, helping to transform the company from its television heyday of the 90’s to the digital powerhouse that it is today. Most recently serving as HBO’s president of global distribution until March, Aulestia spoke extensively about her love for strategy and the importance of trying as many roles as possible while young.

In response to questions regarding career advice, Aulestia told those in attendance that today is the era of the generalist, and that students would do best picking up as many skills as they can. She said that the key to becoming an executive is to always be learning, and to get as broad of experiences as possible.

In terms of the changing landscape of the entertainment business, Aulestia spoke to the benefits of subscription models over advertising. She also commented that with every company making content today, media companies must set themselves apart to get the attention of competitors’ users and find their adjacencies within the industry. Although this greatly benefits creators, who have far more avenues than ever to showcase their work, it also means that companies must have a long-term view of the industry and how the landscape will continue to shift even further from television screens. 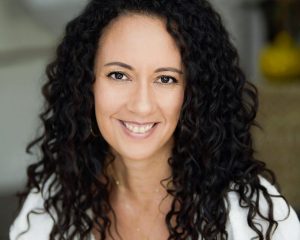