Van Wickle Ventures made its first investment in 305 Fitness! 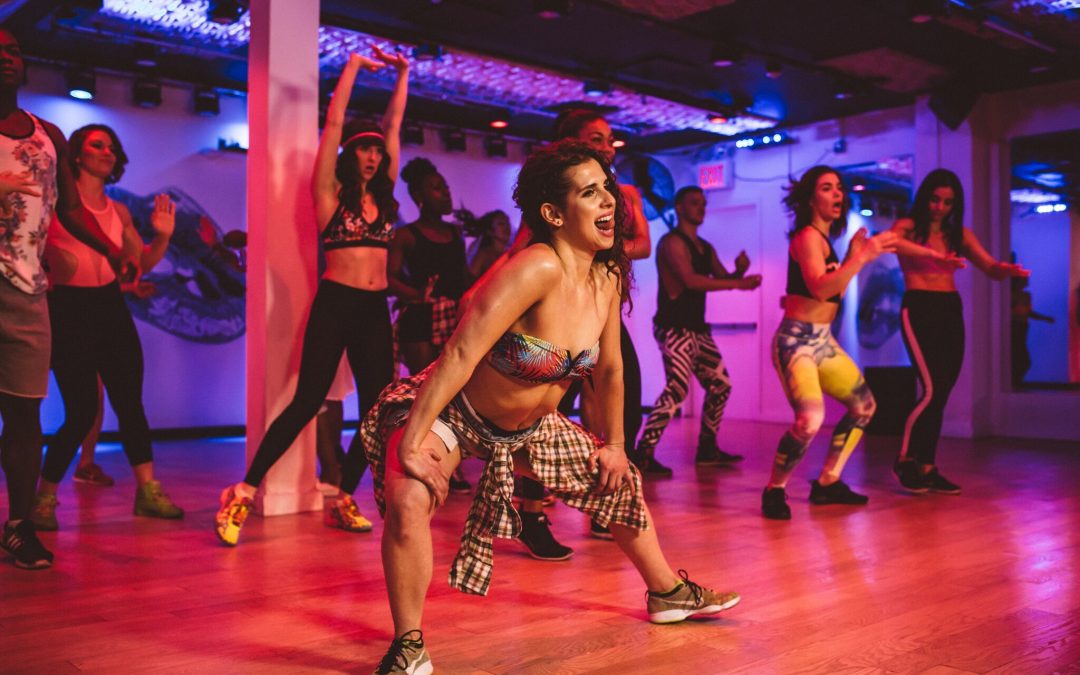 Van Wickle Ventures (VWV), Brown’s first student run-venture fund, is excited to announce their first investment in 305 Fitness. 305 Fitness is a dance-cardio fitness brand founded by Sadie Kurzban ‘12, who began teaching the classes out of the OMAC here at Brown. She won the Brown Entrepreneurship Program’s Venture Pitch competition in 2008 and launched 305 in New York with the $25K cash earnings from the competition. Today, 305 Fitness offers over 500 classes a week across 6 studios and 3 pop-ups in major U.S. cities. 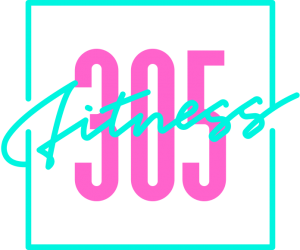 Sadie’s story is the perfect example of the kind of founder VWV was created to support – one who follows the entrepreneurship process and had close ties to the Brown community. VWV will be participating in 305’s Series A alongside world-class investors such as Founders Fund, RiverPark VC, and Healthyish Ventures, as well as earlier angels including Tiesto and Kevin Durant.

VWV is also delighted to announce the students comprising the second cohort. Chosen from over one hundred applicants, there were nine that blew the team away with their curiosity, intellect, and creativity. The group includes founders of 3 non-profits in addition to sports tech and hair care ventures, crypto enthusiasts, and a medical school student – and ask them about their gap years! You can learn more about the team here. If you know a Brown- or RISD-affiliated founder, please send them to vwv@brown.edu.