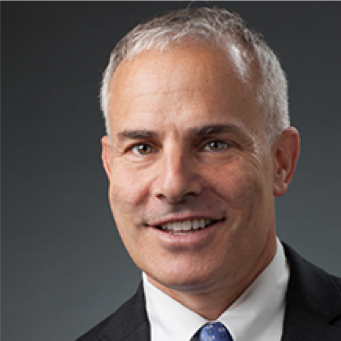 Jeff is one of the country’s foremost experts in the area of “cap-exempt H-1B petitions”, which can be filed at any time of the year, and which do not require entering the H-1B lottery. As Founder of Open Avenues Foundation, Jeff now assists large and start-up companies with obtaining cap-exempt H-1B status for key employees.
Massachusetts Governor Charlie Baker appointed Jeff to Chair his Advisory Council on Refugees and Immigrants which Jeff has chaired from 2015 to the present. Jeff regularly meets with Governor Baker to discuss immigrant investments in Massachusetts. In 2016 Jeff was invited to the White House with other leading immigration advocates to brainstorm effective ways to integrate professional immigrants into the workplace.
Jeff has the highest rating offered by Martindale.com, “AV Preeminent 5.0 out of 5”, and has been named by Boston Magazine as a “SuperLawyer” for fourteen consecutive years. Jeff is an active member of the American Immigration Lawyers Association and is a past Chair of the New England chapter. He received his B.A. from Brown University (1983), and his J.D. from Boston University School of Law (1986).