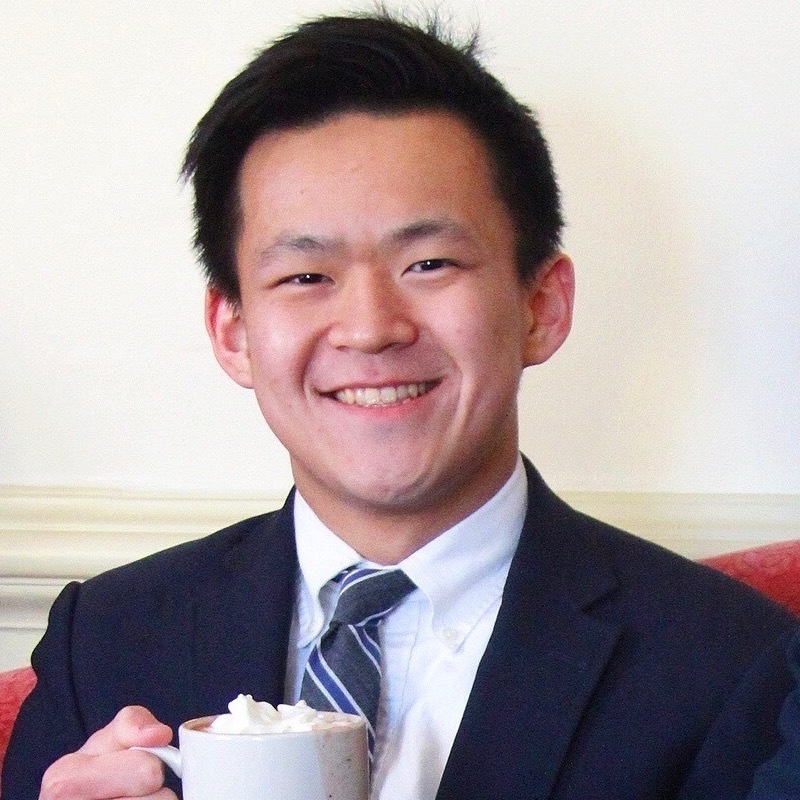 Mike Wang is a junior from Manhattan, New York studying Comparative Literature in French, Chinese, and English and Behavioral Decision Sciences with a focus on the economic modeling of financial regulation. His involvement with EP began the first semester of his first year when he joined the Community Team at Brown EP and became Team Lead the second semester of his sophomore year. Outside of EP, Mike enjoys spending his time long-distance running and reading 20th-century American literature.