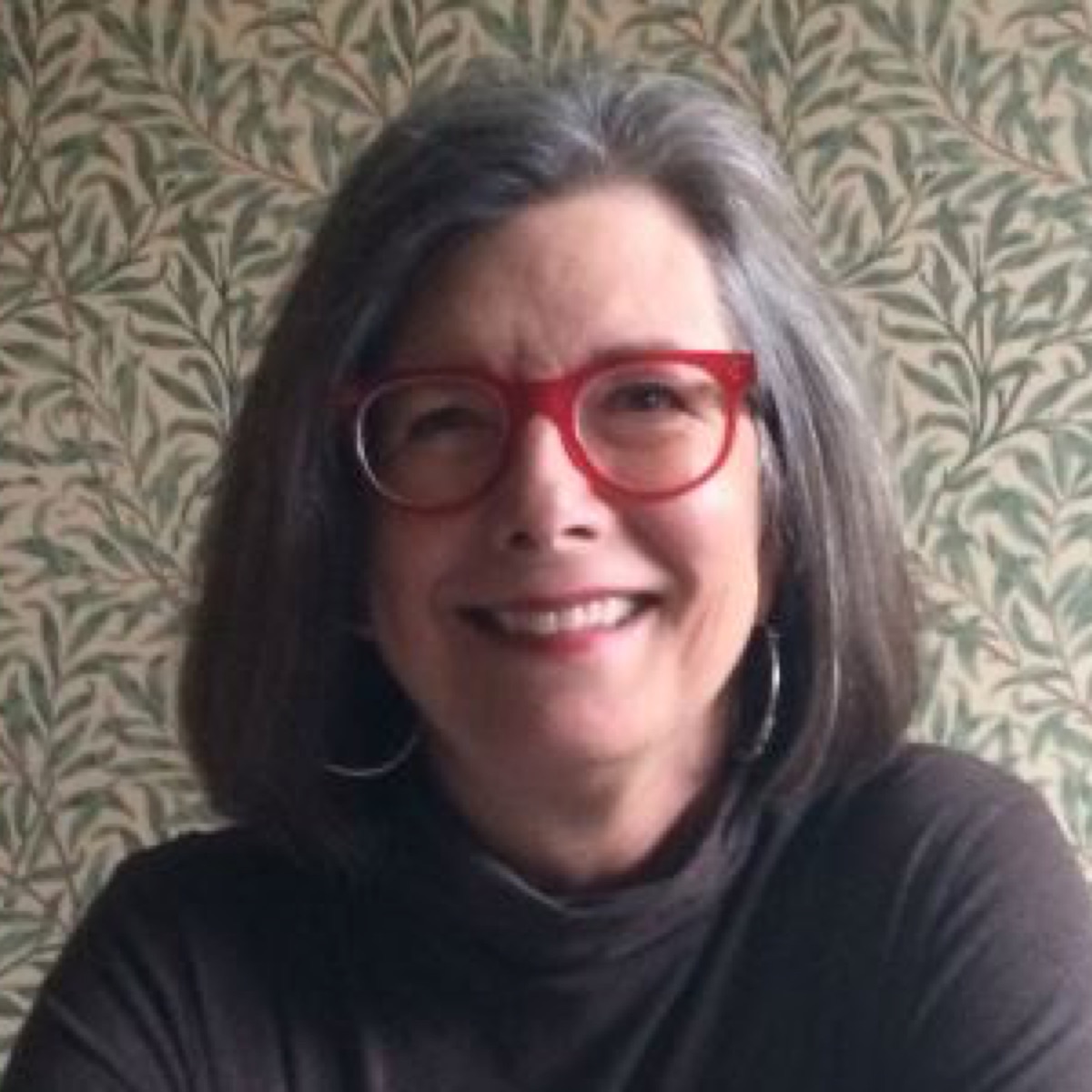 Linda Scott is Professor Emeritus, DP World Chair of Entrepreneurship and Innovation, University of Oxford. After a long and distinguished academic career, Scott now works with multinational corporations, international agencies, national governments, and global NGOs designing and testing programs to better include women in the world economy, especially through entrepreneurship. In that domain, Linda is best known for her concept of the Double X Economy, for which she was selected as one of the top 25 Global Thinkers by Prospect magazine in 2015. The Double X Economy concept was also featured by a special Financial Times video series called, “Thinking Big” in January 2014. Many other world press vehicles, from The Economist to BBC, have covered Linda’s research. Professor Scott founded and advises the Global Business Coalition on Women’s Economic Empowerment. Scott writes a blog called The Double X Economy and was founder of the annual Power Shift Forum for Women in the World Economy.

Professor Scott’s course taught through support of the Nelson Center: