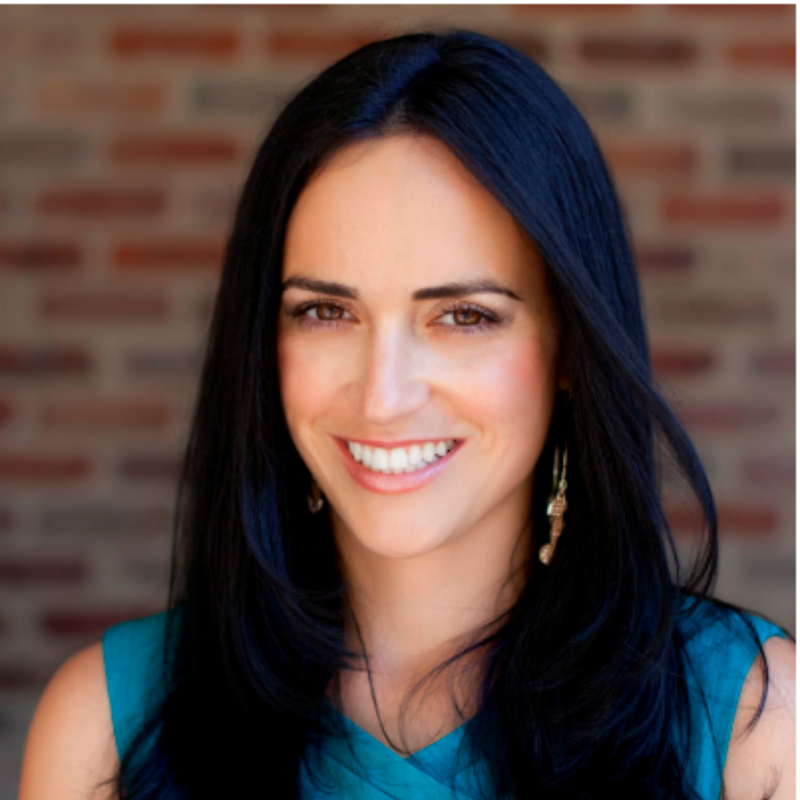 With Lisa Keister, she has also published on wealth attainment. In 2019 they co-edited a special issue of Journal of Ethnic and Migration Studies on Immigrants and Wealth Attainment.

Agius Vallejo’s research has been funded by The National Science Foundation, The American Association of University Women, The Lusk Center for Real Estate, the American Sociological Association and National Science Foundation Fund for the Advancement of the Discipline, the John Randolph and Dora Haynes Foundation, the UC Davis Center for Poverty Research, and the USC Office of the Provost. She has held an American fellowship from the American Association of University Women and also a postdoctoral fellowship at the Center for Comparative Immigration Studies and U.S.-Mexican Studies at the University of California, San Diego.

In 2016 she was named one of the top 50 graduate and postdoctoral scholar alumni from the University of California, Irvine. She is also the recipient of the USC Dornsife Junior Raubenheimer Award for Research, Teaching, and Service, and the USC Mellon Mentoring Award for faculty mentoring undergraduates.