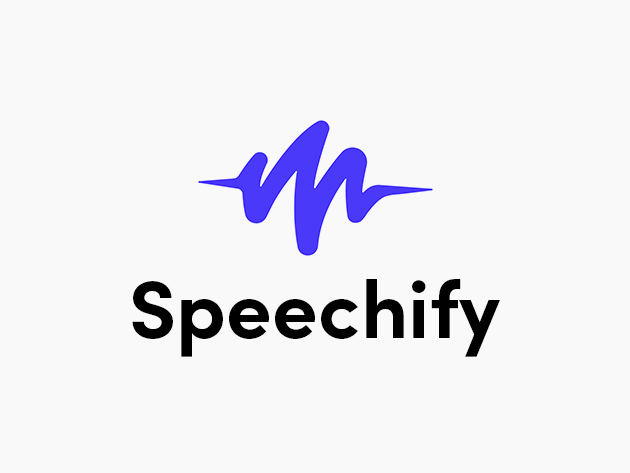 Speechify is a top rated text to speech app that enables users to listen to any writing, anywhere. Speechify enables users to upload and listen to written content in a variety of formats, including books, articles, social posts, emails, and more. Speechify’s app is consistently ranked as the top text to speech app available for mobile and desktop devices, and reached over 6.5 billion monthly words listened to by users in July 2022.

Founder Cliff Weitzman ‘16 has dyslexia, and initially built Speechify to help tackle his course readings. The app now makes reading more accessible to users who are dyslexic, hard of sight, auditory learners, and more. Before Speechify, Cliff founded Brown’s Renewable Energy Engineering concentration and won startup competitions at MIT and Stanford. In 2017, he was included on the Forbes 30 under 30 list. 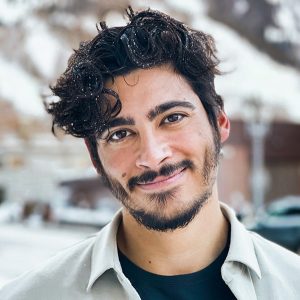