A Historical Perspective on Black & African American Capitalism, Economic Inequalities and the Complex Role of Franchises 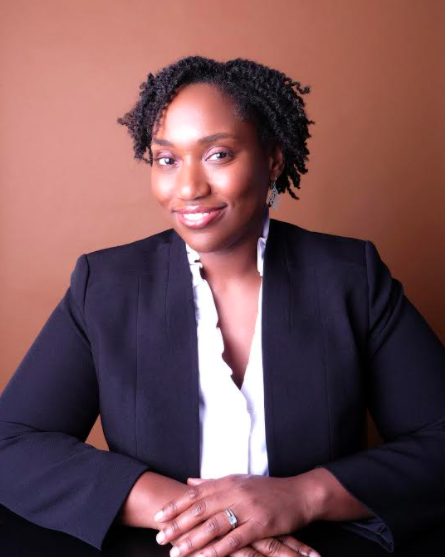 Co-sponsored by the American Studies department at Brown

About the speaker: Marcia Chatelain is a Professor of History and African American Studies at Georgetown University. In Professor Chatelain’s latest book, Franchise: The Golden Arches in Black America (Liveright Publishing Co./W.W. Norton, 2020), Chatelain uncovers a surprising history of cooperation among fast-food companies, black capitalists, and civil rights leaders, who—in the troubled years after King’s assassination—believed they found an economic answer to the problem of racial inequality. With the discourse of social welfare all but evaporated, federal programs under presidents Johnson and Nixon promoted a new vision for racial justice: that the franchising of fast-food restaurants, by black citizens in their own neighborhoods, could finally improve the quality of black life. Synthesizing years of research, Franchise tells a troubling success story of an industry that blossomed the very moment a freedom movement began to wither. Marcia is also the author of South Side Girls: Growing up in the Great Migration (Duke University Press, 2015). At Georgetown, Chatelain has won several teaching awards for her courses that examine women’s and girls’ history, as well as black capitalism. An active public speaker and educational consultant, Chatelain has received awards and honors from the Ford Foundation, the American Association of University Women, and the German Marshall Fund of the United States. Chatelain received her Ph.D. in American Studies from Brown University in 2008. 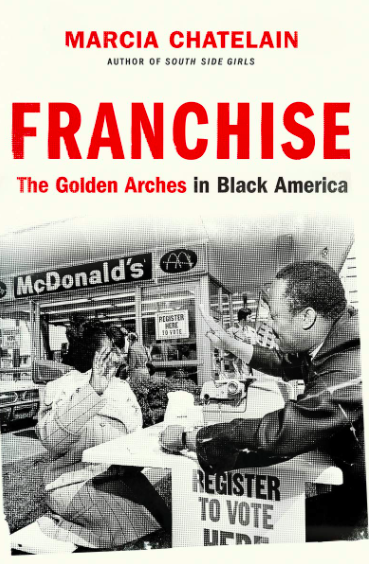 “Franchise is a stunning story of post-1960s urban black America, a tale of triumph and good intentions, but also of tragic consequences for race relations, poverty, and dietary health. Marcia Chatelain has done superb research and writes as a great storyteller. This is an important book, showing that civil rights successes led to burgers under black ownership as much as ballots for social change. Chatelain makes us see black capitalism in all its mixed blessings.”

Professor Chatelain was also one of the notable historians featured in the 2019 documentary titled, BOSS: The Black Experience in Business that chronicled the untold history of African American entrepreneurship and shined a light on the story of resilience and resistance within the black American experience in the face of racial hostility and violence, economic exclusion, segregation and discrimination. The documentary was directed by Peabody- and Emmy Award-winning filmmaker Stanley Nelson.

This event is open to the public.