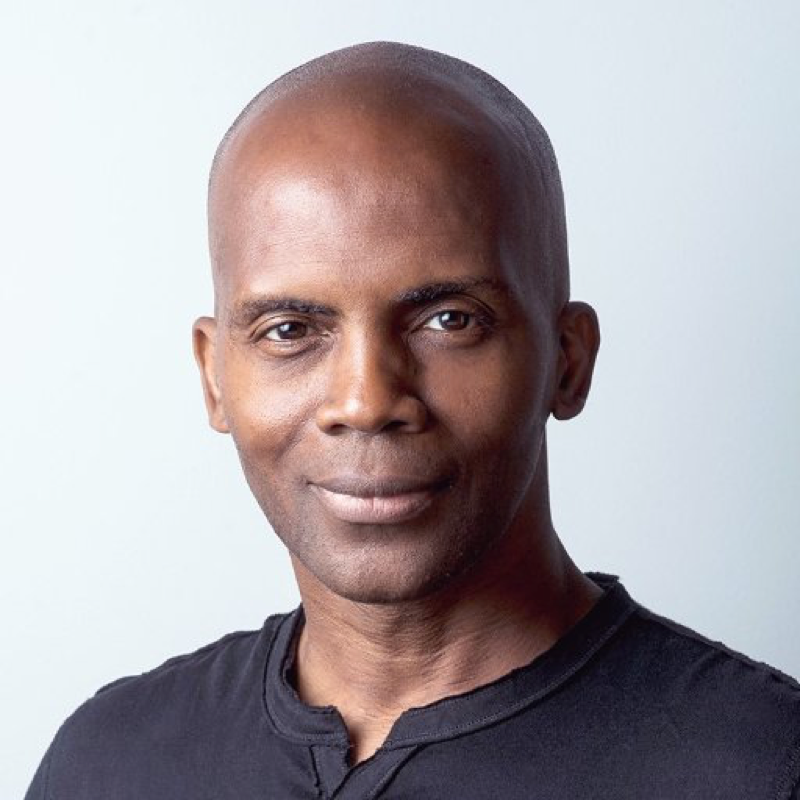 Arnell Milhouse is one of our 2019-2020 Entrepreneurs-in-Residence, which means he hosts bi-weekly office hours among other things at the Nelson Center.

Arnell is a Providence local and graduate of Johnson and Wales University, where he discovered a passion for computer science. In 2015, he brought together his love of education and innovation by founding IntraCity Geeks, a K-12 STEM education non-profit organization. He is also CEO and co-founder of CareerDevs Computer Science University, which teaches adolescents and adults computer science and entrepreneurship skills, which enables them to find 21st-century skills-based employment.  Over the past few years many of his students have also collaborated with teams here at the Nelson Center. Arnell was a 2017 TEDx Speaker, gave a talk at Google, received a 2018 American Innovation Award, co-founded HackRI, and coined the term ‘Silicon Rhode’.