Building a World-Class Brand with the founders of Dogfish Head 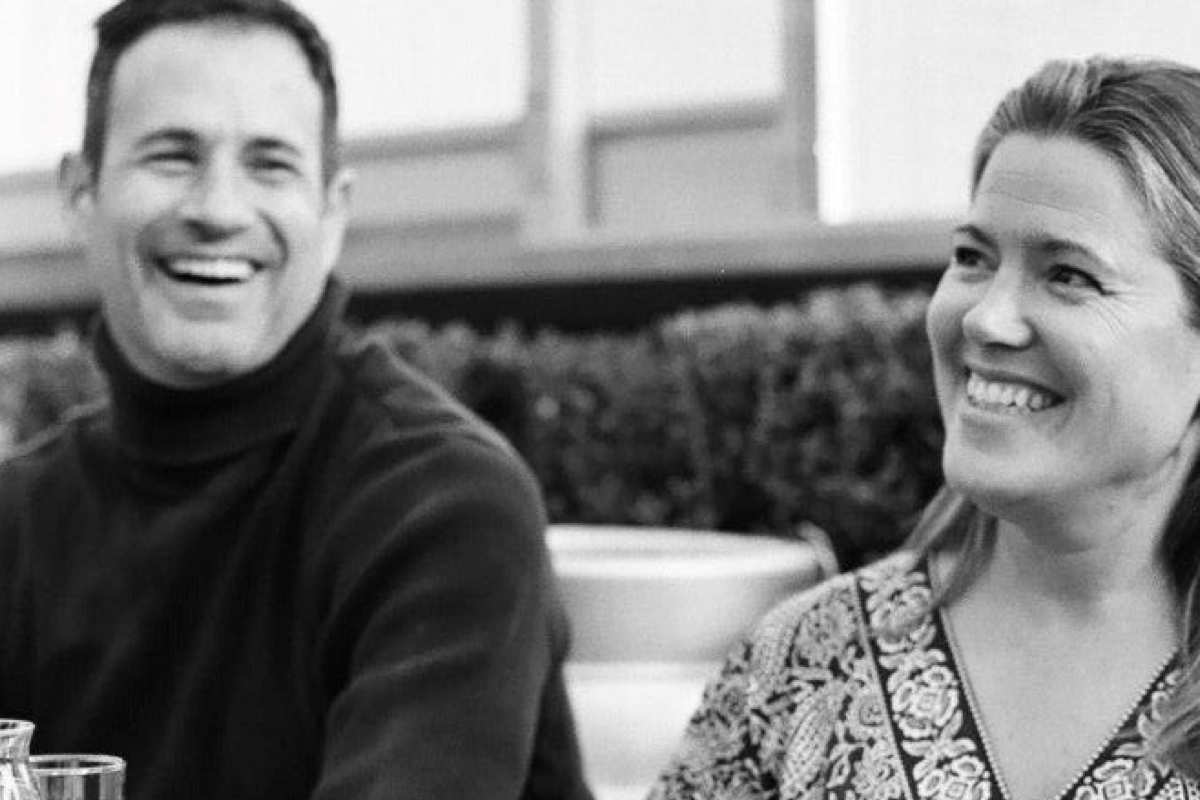 Ever since the summer of 1995, Mariah Calagione ’93 and her husband Sam Calagione have been brewing, cooking, selling and talking everything beer as the founders of Dogfish Head Craft Brewery. Fast forward 24 years and they have now merged Dogfish Head with the Boston Beer Company to create the largest American-owned indie craft brewery.  Sam & Mariah are now the second-largest non-institutional owners of the Boston Beer Company behind founder Jim Koch and his family. 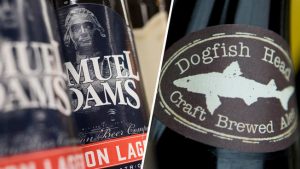 Join the founders for a conversation about how they built a brand based on “off-centered goodness for off-centered people” around their passions for innovation and community-building.  In addition to running the Dogfish Head brand within the Boston Beer Company, Sam and Mariah also get to work on (and learn from) the Truly Seltzer, Angry Orchard Cider and Sam Adams brands as well.  In addition to the production brewery, Dogfish runs three restaurants, a beer-themed hotel, and a production distillery. Learn how they built a unique brand and remain competitive in the crowded beer industry.