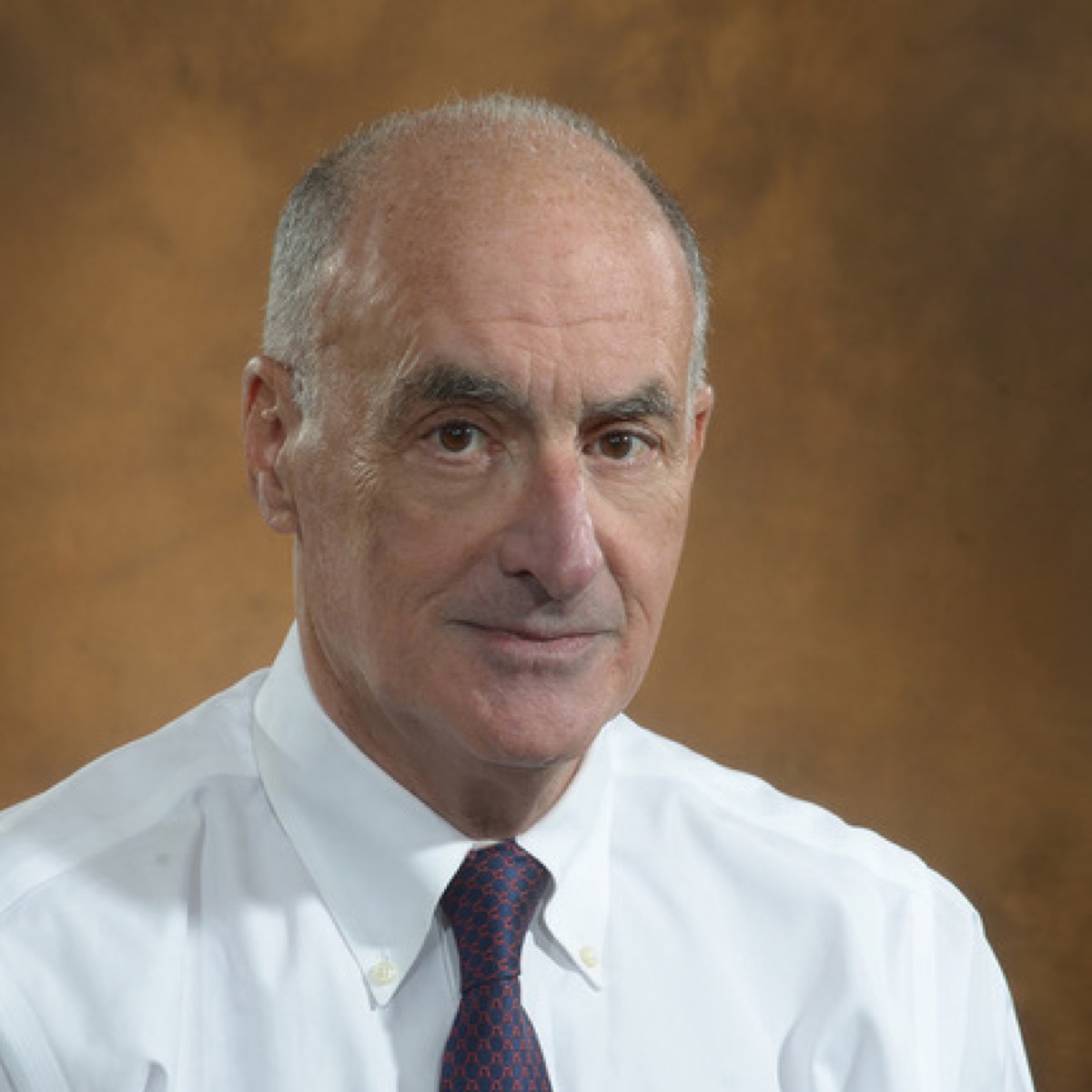 Howard Anderson founded The Yankee Group which analyzed the high tech industry and was on the Inc list of fastest growing companies three years running. He sold the firm to Reuters in 1999. He is the co-founder of Battery Venture Capital which has raised over $4 Billion over several funds and has invested in over 350 high tech companies. Since 2000 he has taught graduate students of business at HBS, MIT, Dartmouth, Duke and now Brown. Additionally he has been the Visiting Professor at the Indian School of Business, Technion University of Israel, and Skolkovo University of Moscow.