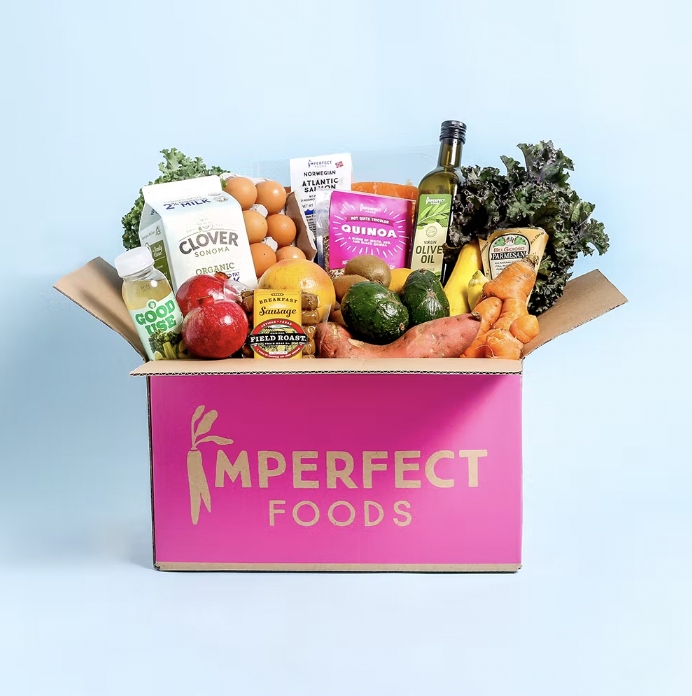 Imperfect Foods was founded by Ben Chesler, ’15, a food waste entrepreneur who is actively working to change the food system to reduce waste and increase the amount of affordable produce available to consumers. After co-founding the Food Recovery Network, the largest student movement against hunger and food waste, Ben Chesler moved into the for-profit space with Imperfect Foods.. At Imperfect, Ben created a supply chain of “ugly” produce and other groceries that would normally go to waste in the supply chain, and turning that into products that can be sold to consumers.

Imperfect now has over 200,000 customers across 25 markets and has rescued over 100 million pounds of food. In September 2022, Imperfect Foods was acquired by online grocer Misfits Market to take their impact to a larger scale. 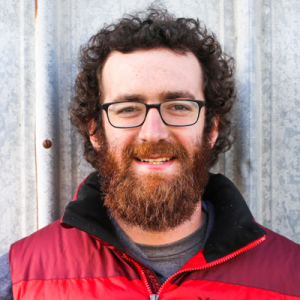