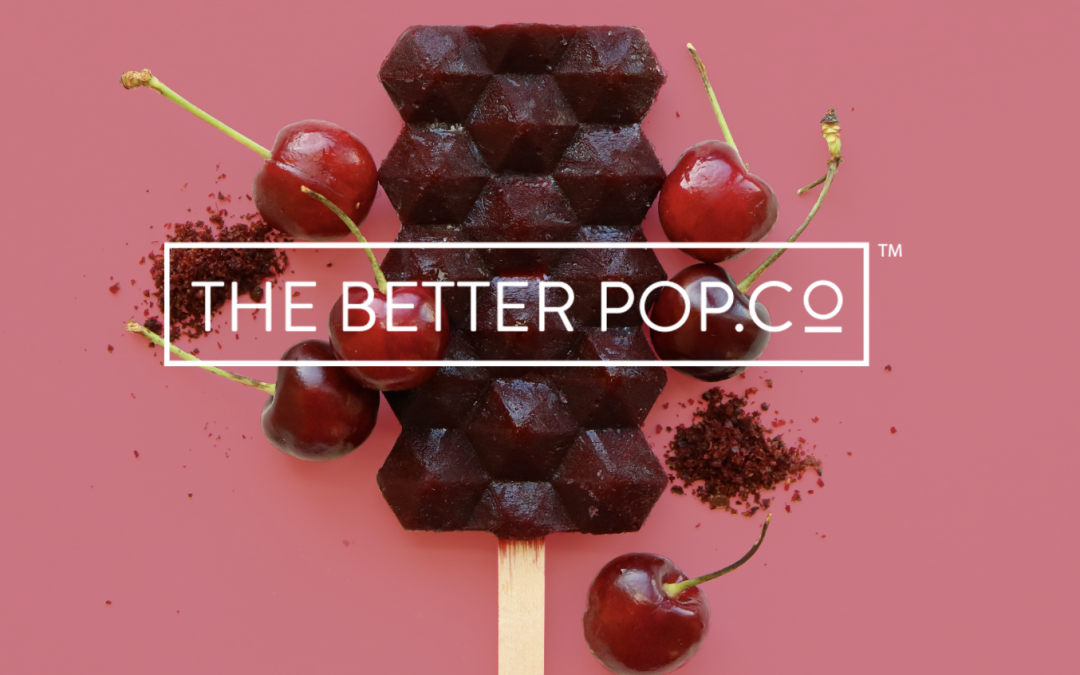 The Better Pop is the only kombucha and fruit popsicle. It’s an alternative and enjoyable way to get probiotics into your diet. The distinctive shape has been designed to change the way you eat a popsicle. It allows for better sharing, biting, and an overall different eating experience. Many people have sensitive teeth when biting into cold foods, but this problem was solved by designing a geometric shape that allows each piece to come off easily. Unlike other popsicles, it’s made with no added sugar or fruit concentrate, just whole fruit and kombucha. The whole fruit provides fiber, unlike fruit juice, and the kombucha provides the probiotics.

The idea started when Ruby watched her mother struggle with her digestive health. After numerous doctor appointments, her mother became tired of continually being told to take probiotic pills. She was already taking a lot of pills, and had no interest in taking any more. Ruby began to wonder if there was a more attractive way to consume probiotics. Knowing that kombucha is packed with probiotics, she encouraged her mom to try it. However, her mom was uncomfortable with the idea of drinking fermented tea.

Earlier that summer, Ruby had stumbled upon a popsicle recipe after playing around in the kitchen. Coincidentally, popsicles are one of the only foods that didn’t upset her mother’s stomach. Could popsicles be the medium through which kombucha is consumed? Ruby decided to put this idea into fruition and The Better Pop was born.

After B-Lab, Ruby launched in New York City receiving orders online and personally delivering popsicles door to door after participating in B-Lab. She is now selling The Better Pop at Brooklyn’s Smorgasburg, an outdoor food market that is held every Saturday and Sunday that attracts 20,000 – 30,000 people each day. Interested in attending Brooklyn’s Smorgasburg? Read about what they have to offer (in addition to The Better Pop) ! 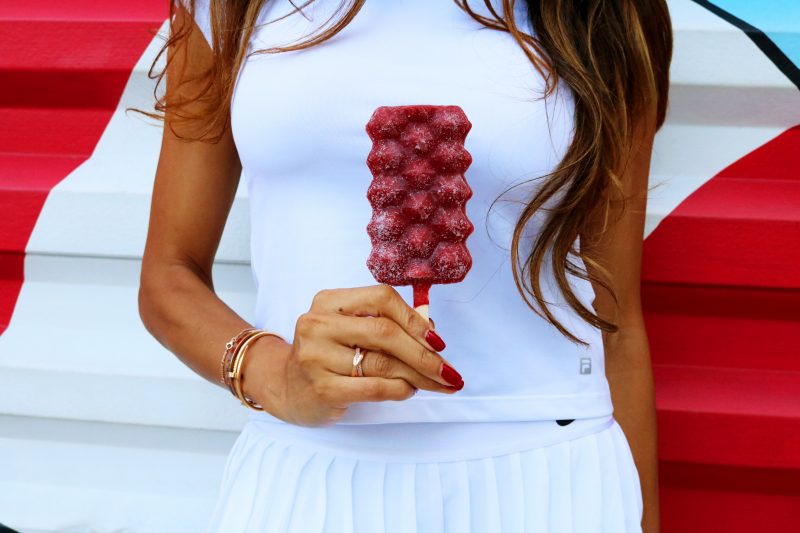 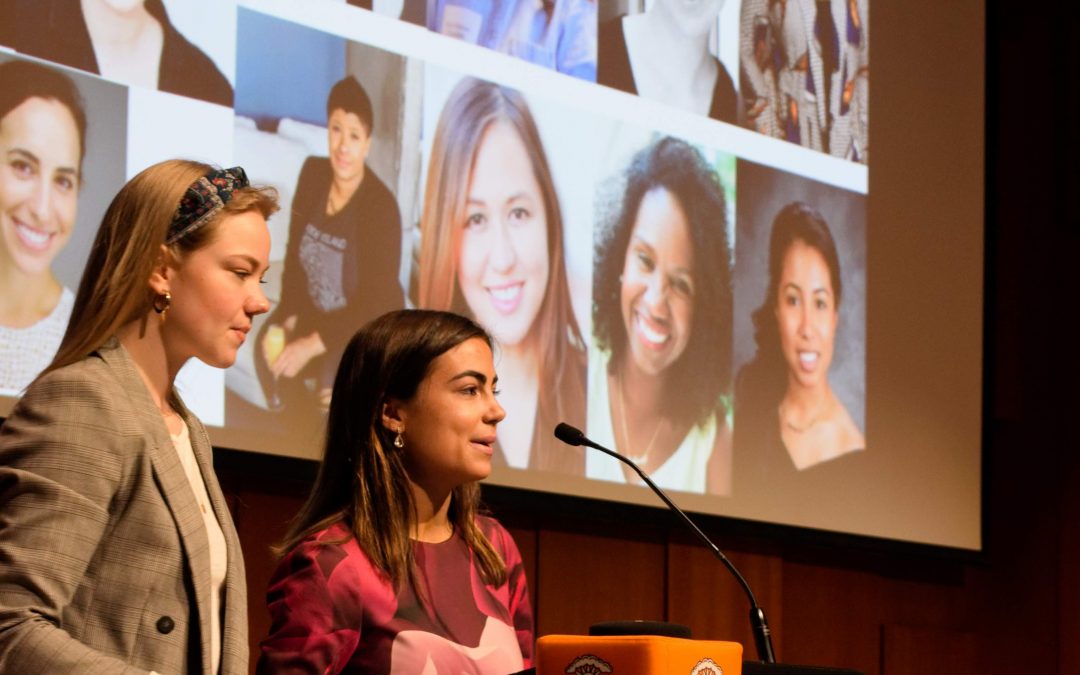 Haley Hoffman Smith ’18, author of Her Big Idea, opened the conference with remarks encouraging attendees to embrace uncertainty. Participants then attended  workshops focused on the business of body language to supporting the mental health and wellness of changemakers. Jeanine Sinanan-Singh lead a discussion on how she raised over $2M for her startup Vitae Industries. Dr. Taraneh Shirazian, MD, founder of Saving Mothers, provided a hands on workshop on how to start a nonprofit organization. Female leaders also held an industry panel and facilitated conversations about their personal experiences which included a Brown alum founder who created a gender fluid makeup company to a startup focused on improving financial well-being for women.

Lisa Caputo ’86, Executive Vice President and Chief Marketing and Communications Officer for The Travelers Companies, Inc., discussed the evolution of her career from serving as the Press Secretary for First Lady Hillary Clinton to founding and leading Citi’s Women & Co. business. After hearing her inspirational story, participants attended another round of workshops including a conversation on the history of diversity in entrepreneurship from a immigrant and racial/ethnic minority lens and business lessons learned from Beyonce.

Stephanie Kaplan-Lewis, founder of HerCampus Media, delivered closing remarks, sharing her story of creating a ground-breaking company while in college. For the first time the WE@Brown conference concluded with a pitch competition featuring female founders from the Brown undergraduate community. Maggie Bachenberg ’22, founder of Pointz, won $500 for her long-distance bicycling planning platform.